Alberta Ballet's The Nutcracker presented by Ballet BC

It wouldn’t be the holidays without the Nutcracker. Alberta Ballet’s production with choreography by Edmund Stripe and sets and costumes designed by Emmy Award-winning designer Zack Brown, “sparkles like a Fabergé egg…” says the Vancouver Sun.

Whether you’re beginning a new holiday tradition or revisiting an old favourite, you’ll be enthralled by Clara’s escapades with her Nutcracker Prince. When Clara’s Christmas gift comes to life and defeats the evil Mouse King, she’s whisked away to a magical kingdom, where the Sugar Plum Fairy reigns.

Set in turn-of-the-century Imperial Russia, an era noted for its opulent grandeur, this extravagant production displays more than a million dollars in stunning sets and costumes; including children from local dance schools, mice dressed as Cossack soldiers and snowflakes dressed as Russian princesses. This spectacular production offers a perfect complement to Tchaikovsky’s glorious musical score played live by the Vancouver Symphony Orchestra. Treat your family to the joy, excitement and unforgettable adventure of the Nutcracker this festive season! 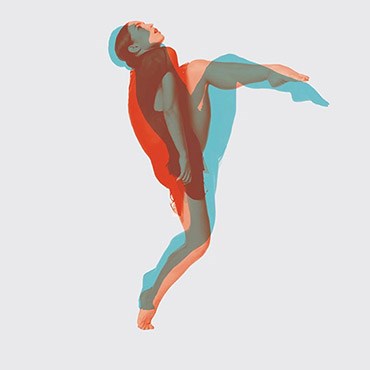 In response to unprecedented demand and sold out performances for the world premiere, Ballet BC returns to the iconic story Romeo + Juliet set to Sergei Prokofiev’s stunning score.