In what will be the collaborative holiday event of the season, Vancouver’s renowned Chor Leoni Men’s Choir is joined by the outstanding artists of the Arts Umbrella Dance Company to bring Christmas with Chor Leoni: Angels Dance to life on the Orpheum stage. Traditional holiday music from the Southwest, Appalachia, Europe, and Canada will be featured in this seasonal feast for the senses.

Two folk-inspired works form the centrepiece of the program. Composer Conrad Susa draws on the culture of the American Southwest for his sunny Carols & Lullabies. Malcolm Dalglish references Appalachian shape-note singing in the hauntingly beautiful Star in the East, which is accompanied by harp. 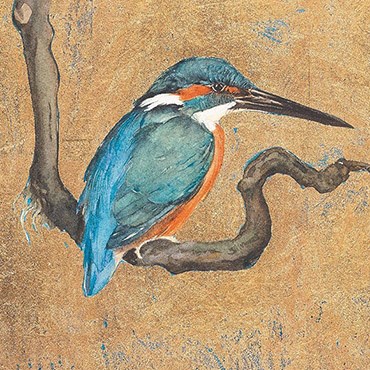 Based on the bestselling book celebrating the natural world, the performances will be a treat for the eyes and ears. With large-screen projection of the book’s illustrations, an actor reading each...

Details Get Tickets
MAY 6-7
See All Events