Harry Potter and the Deathly Hallows Part 1 in Concert

Postponed to January 28/29/30 – Current ticket holders will automatically be exchanged into the new performance dates. Ticket holders do not need to contact the VSO Box Office unless the dates do not work for them.

The end begins. Part one of the epic finale Harry Potter and the Deathly Hallows™ is here! CineConcerts invites audiences back to witness the beginning of Harry’s most important battle yet, with the full film accompanied by a live symphony orchestra. Harry, Ron, and Hermione set out to track down the secret to Voldemort’s power! 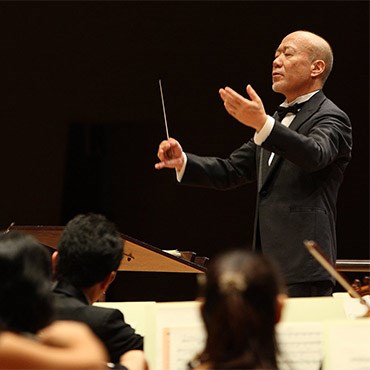 *Postponed* The Music of Joe Hisaishi 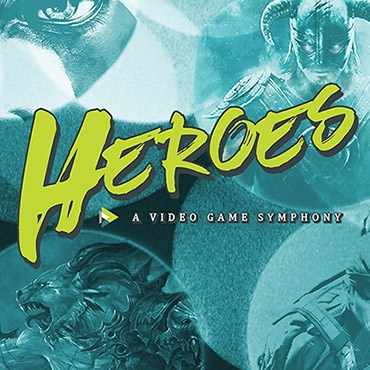 Heroes: A Video Game Symphony presents music from some of the most popular and beloved video games of all time, played by the Vancouver Symphony Orchestra – with amazing sync-clips up on the big...