Sarah Silverman is a two-time Emmy Award winning comedian, actress, writer, and producer. She currently hosts her weekly podcast, the critically acclaimed The Sarah Silverman Podcast, available on iTunes and wherever podcasts are available. She can next be seen as the host of TBS’ Stupid Pet Tricks, an expansion of the famous David Letterman late night segment. Silverman previously hosted the Emmy and Writers Guild-nominated Hulu series, I Love You, America. She recently wrapped production on Netflix’s Maestro, a biopic on the life of composer Leonard Bernstein, where she will star opposite Bradley Cooper. She continues to as well lend her voice to several animated series, including Bob’s Burgers. Other upcoming projects include the indie psychological thriller Viral, starring alongside Blair Underwood. This past Spring, Silverman’s off-Broadway musical adaptation of her 2010 memoir The Bedwetter: Stories of Courage, Redemption, and Pee had a sold out run with the Atlantic Theater Company.

Sugar Sammy is one of the hottest comedians on the international circuit. 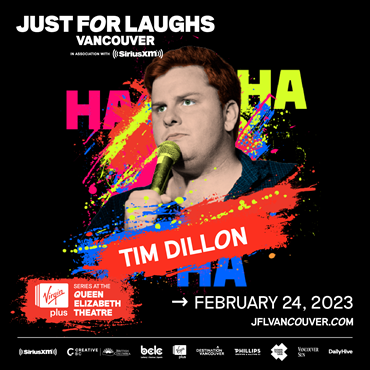 Tim Dillon is a stand-up comedian, writer, and actor. 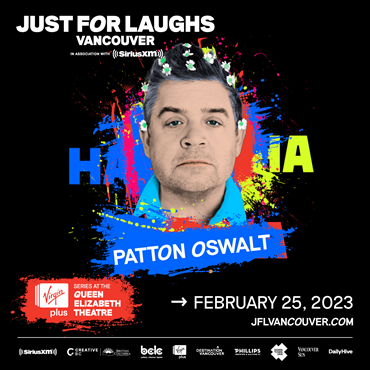