Moein began his artistic career as a radio singer and has since released over 20 albums and 25 singles. Throughout his career, Moein has continued to produce hit after hit. Such classics including Kabeh, Havas, Esfahan, Miparastam, Safar, Sobhet Bekhir, Bibigol, and Paricheh have been enjoyed by Iranians everywhere. 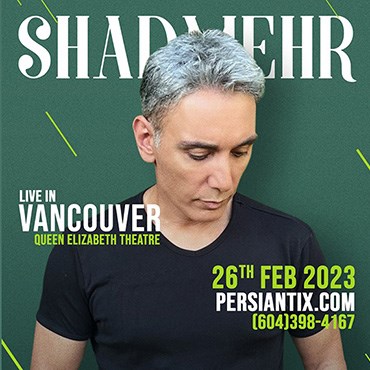 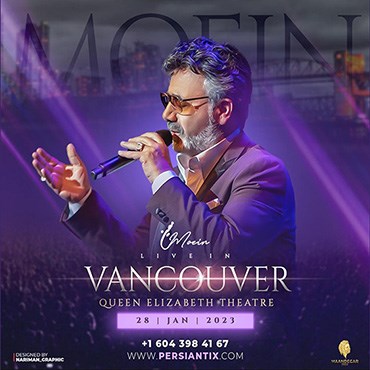 The much admired Iranian star Moein returns to the Queen Elizabeth Theatre.

Details Get Tickets
MAY 21
See All Events