Peschak started training as a marine biologist specializing in human-wildlife contact. He retired in 2004 realizing he could have a greater impact through photography rather than statistics. Today, Peschak is an assignment photographer for National Geographic magazine, documenting some of the most critical marine and island conservation stories of our time.

Peschak has covered a wide range of subjects for National Geographic, including great white sharks, one-ton manta rays, and massive whale sharks. His photos appeared in “Galapagos: Life in the Balance and Stewards of the Sea” in the June 2017 issue of National Geographic magazine. Peschak has written and photographed seven books and is a multiple winner in the BBC Wildlife Photographer of the Year and World Press Photo Awards. Peschak is a Founding/Associate Director of the Manta Trust and a senior fellow of the International League of Conservation Photographers. 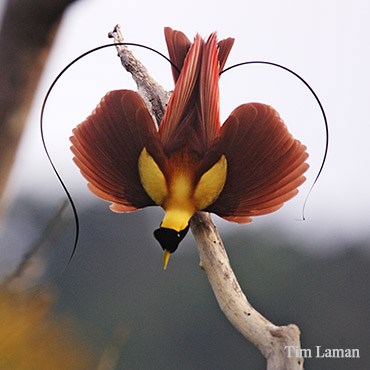 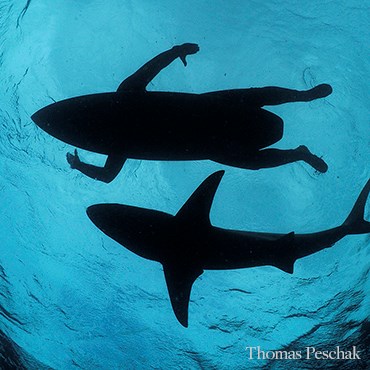