PuSh Festival and Music on Main presents A Percussionist's Songbook

Joby Burgess is a percussionist who transcends categorization; his virtuosity, his daring and his eclecticism put him in the top rank of international musicians. In this show, he performs his new album, made up of pieces written for him by John Metcalfe, Tunde Jegede, Dario Marianelli, Yazz Ahmed, Graham Fitkin, Dobrinka Tabakova and Gabriel Prokofiev, as well as two compositions of his own.

Burgess describes the pieces as “songs without words,” but, paradoxically enough, they’re inspired by texts; the literary sources include the poetry of Robert Graves, the prose of Michael Ondaatje, Saudi Arabian folk tales and even United Nations population growth statistics! Written for an array of electronics and percussion instruments, A Percussionist’s Songbook is a profusion of sonic pleasures. Burgess moves through a number of different setups during the performance and takes the time to chat with the audience as he does so. It’s an evening of stimulating talk and electrifying music.

Presented with support from the Vancouver Civic Theatres. 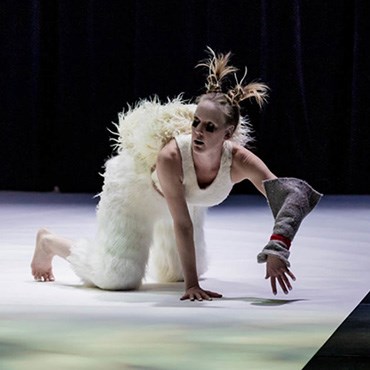 PuSh Festival: THIS & The Last Caribou

From the acclaimed Regina-based company, New Dance Horizons, three works exploring our place in relation to history and nature. 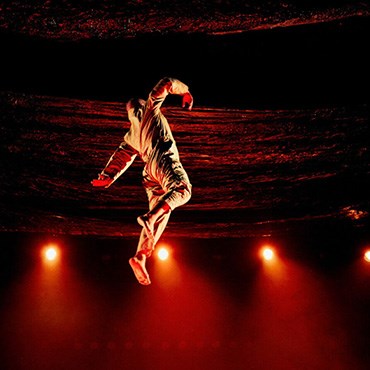 Mesmerizing, metaphorical and full of superb acrobatics, this is a circus performance like no other.