Epilogos is built around the art of rhetoric and the commodification of morality. The appropriation of moral codes and value systems has been used to exert control by dictators, politicians and royalty. In Epilogos, the performance on stage becomes a device of persuasion, persuading the audience to see the power of each value in the moral code and the strength of the characters within these values. For Epilogos, we base each performance from the moral code of Bushido, the way of the samurai: duty, integrity, compassion, courage, honour, truth and morality. 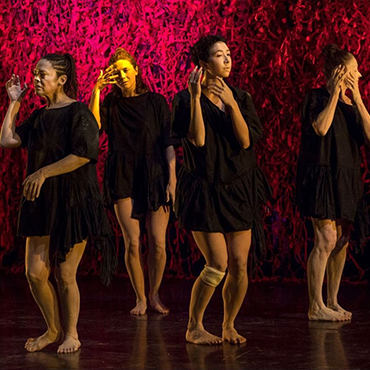 Reading the Bones by Kokoro Dance is a performance piece that includes favourite movement sequences from past repertoire. Presented by the Vancouver International Dance Festival. 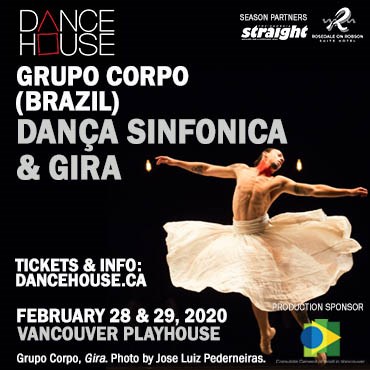 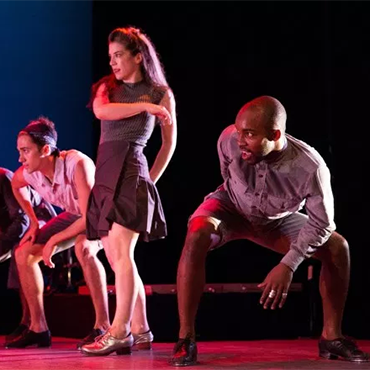 Dorrance Dance returns to Vancouver with their signature wit and sense of fun, taking inspiration from tap dance history for an engaging and energetic experience.

Details Get Tickets
MAY 15-16
See All Events