Twenty-four-year-old Mao Fujita was only 17 and still studying at the Tokyo College of Music when he won First Prize and the Audience Prize at the Clara Haskil International Piano Competition in Switzerland. His captivating performances landed him the Silver Medal at the International Tchaikovsky Competition in 2019. Upon hearing him perform, Leila was smitten and booked him to visit Vancouver at the first possible opportunity. Mao’s meteoric rise is fascinating and extraordinary. He has a rare talent for Mozart which is why we have chosen an all-Mozart sonata program for his Canadian debut! 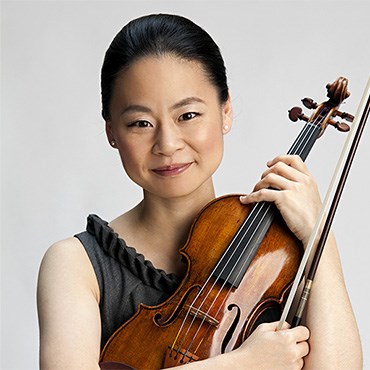 Midori is a visionary artist, activist and educator who explores and builds connections between music and the human experience. One of the outstanding violinists of our time. 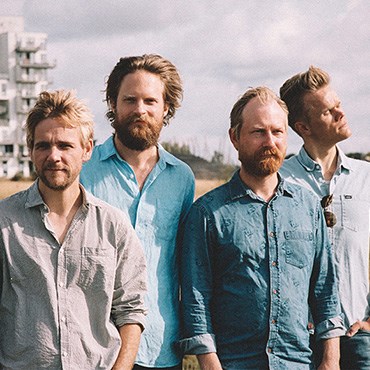 The Danish String Quartet will pair Schubert’s “Rosamunde” Quartet with a work by Icelandic composer Anna Thorvaldsdóttir, one of the most original voices of her generation.