This quartet is very much a family affair, with three German brothers, Mark, Eric, and Ken Schumann, playing alongside Estonian-born violist Liisa Randalu. Those who experience the quartet in performance often remark on the strong connection between its members. The quartet has garnered rave reviews from critics and received the 2016 Newcomer Award at the BBC Music Magazine Awards in London for their recording “Mozart Ives Verdi”. The ensemble’s openness and curiosity may be partly the result of the formative influence exerted on them by teachers such as Eberhard Feltz, the Alban Berg Quartet, or partners such as Menahem Pressler. 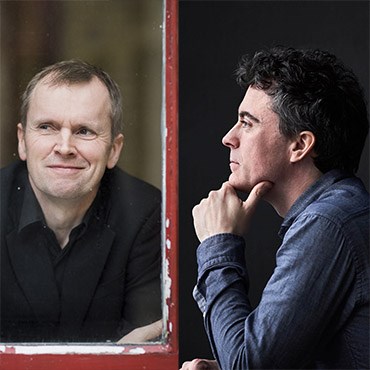