A concert of firsts: thirteen year-old Alma Deutscher, a prodigy in the style of Mozart, wrote her first sonata at age seven and her first concerto at age twelve. Mendelssohn was no slouch, playing his first concert at age nine. Canadian-born Stanley Dodds became the first member of the Berlin Philharmonic of Chinese descent. He now splits his duties between Principal Conductor of the Berlin Symphony Orchestra, and playing second fiddle with the Phil — literally!

This concert is part of the 2019-2020 Musically Speaking:
Classical concerts with a twist: Video screens either side of the stage give fascinating close-ups of the musicians. The conductor invites you into the music with commentary and insights from the stage. World-class guest artists perform classical favourites and introduce you to new pieces that may just become your next favourite. 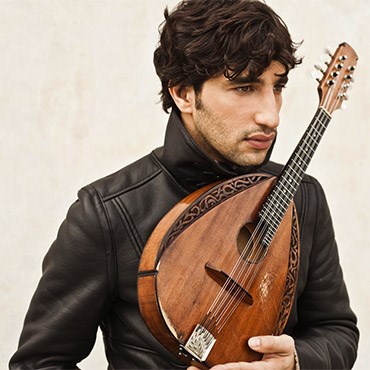 Details Get Tickets
MAY 9
See All Events